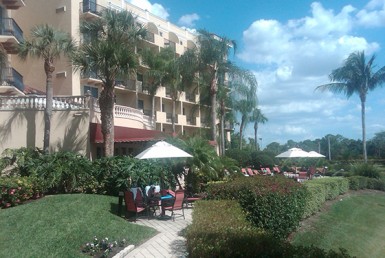 $6,000,000 bridge loan secured by a first mortgage on a six-story 100-key condominium hotel in Naples, Florida. The borrower owned 75 of the units and needed Edgewood’s loan to acquire 22 additional units. Doing so gave the borrower over 90% ownership of the property; giving the borrower the ability to convert the property back to a traditional hotel operation. Built in 1993, the Inn at Pelican Bay is an unflagged, six-story, limited-service, boutique 100-room hotel situated on 2.6 acres or land. The hotel overlooks Avalon Pelican Bay Lake, a private lake of the North Naples community of Pelican Bay. Amenities at the hotel include a heated swimming pool and whirlpool, 24-hour fitness center, lakeside lounge, executive boardroom, and 3,600 square foot meeting/event space. Edgewood’s loan was paid off in full by the borrower in June of 2013.