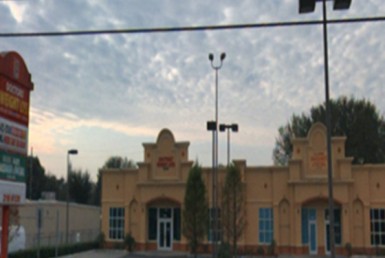 Edgewood purchased a non-performing loan for a total of $700,000 secured by a 7,898 square-foot retail building in Largo, Florida. The property was purchased after the original owner filed for Chapter 11 bankruptcy. The property was constructed in 1987, originally as a medical building, and later was repositioned as a 2-story retail and office property. The building is located on East Bay Drive, a heavily trafficked retail and office corridor in Largo, which is located six miles southeast of Clearwater and 22 miles west of Tampa. The property was only 65% occupied with medical and retail tenants when Edgewood purchased the loan but has been fully leased and remains 100% occupied.